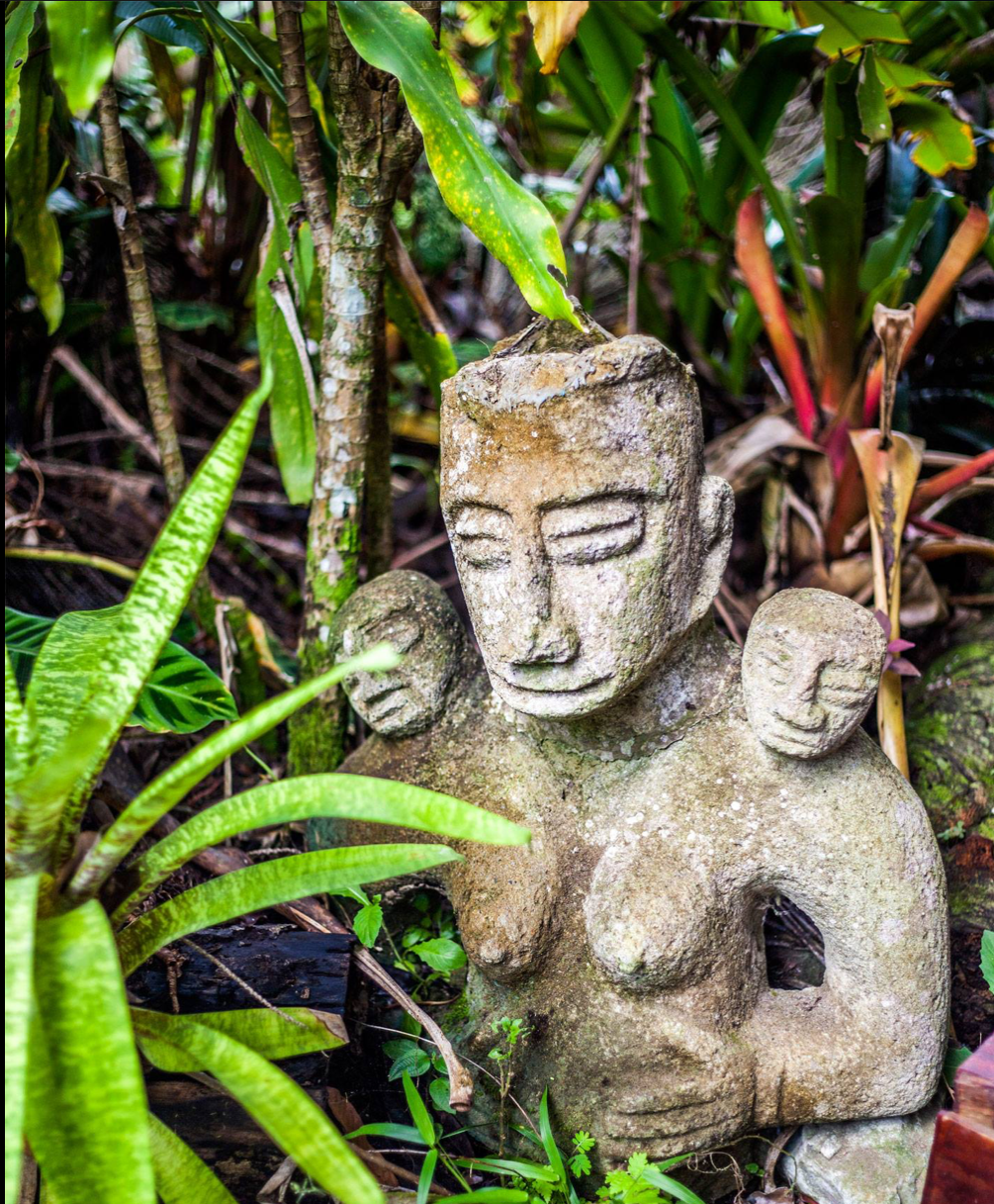 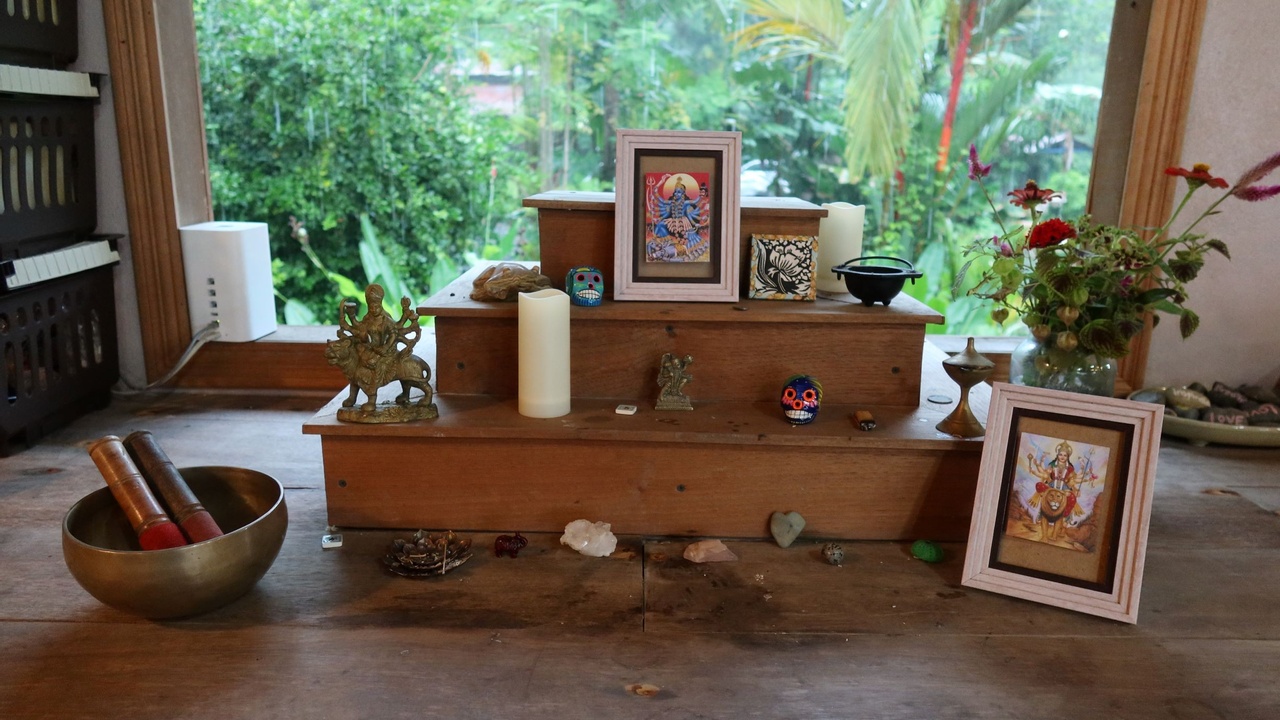 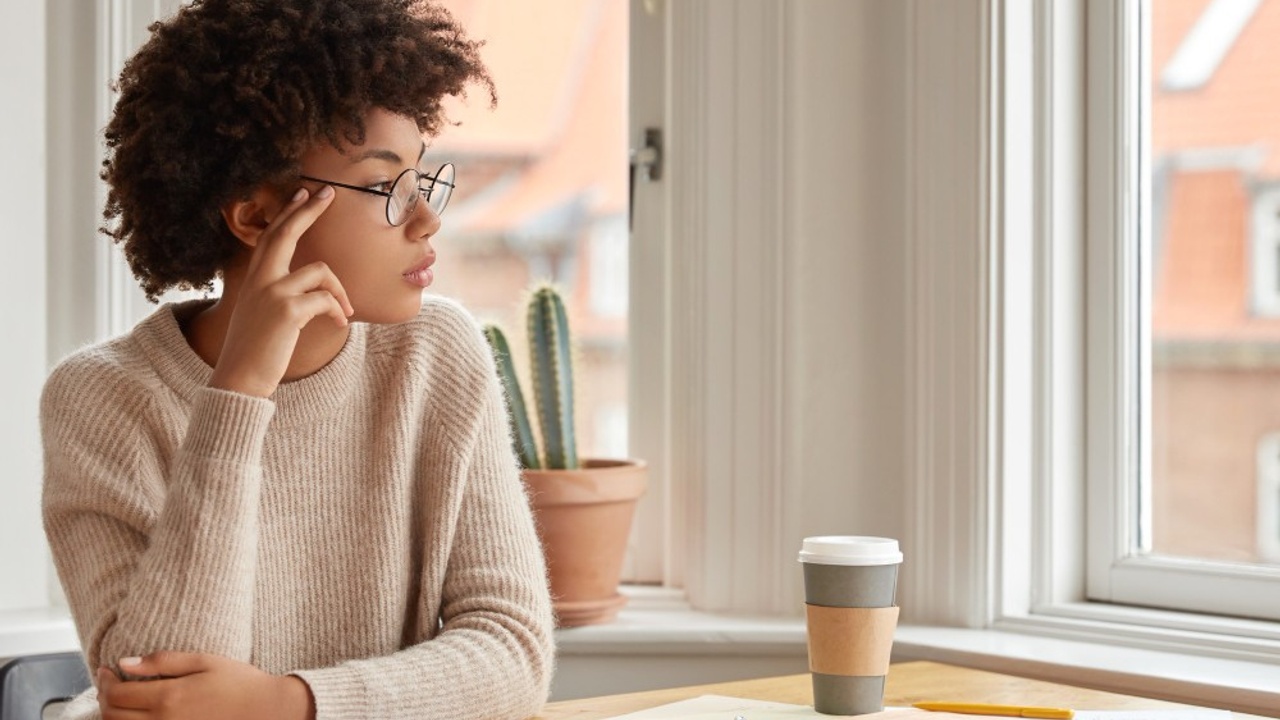 In A Rut? Here's What You Can Do 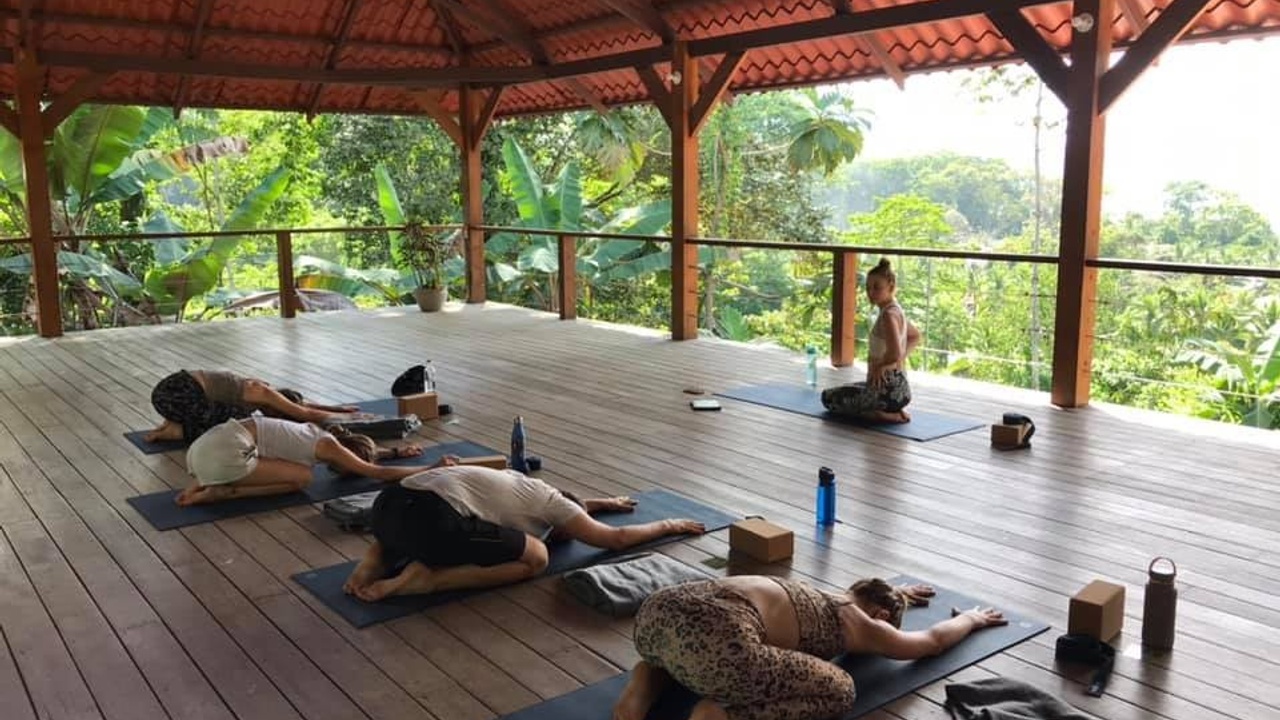 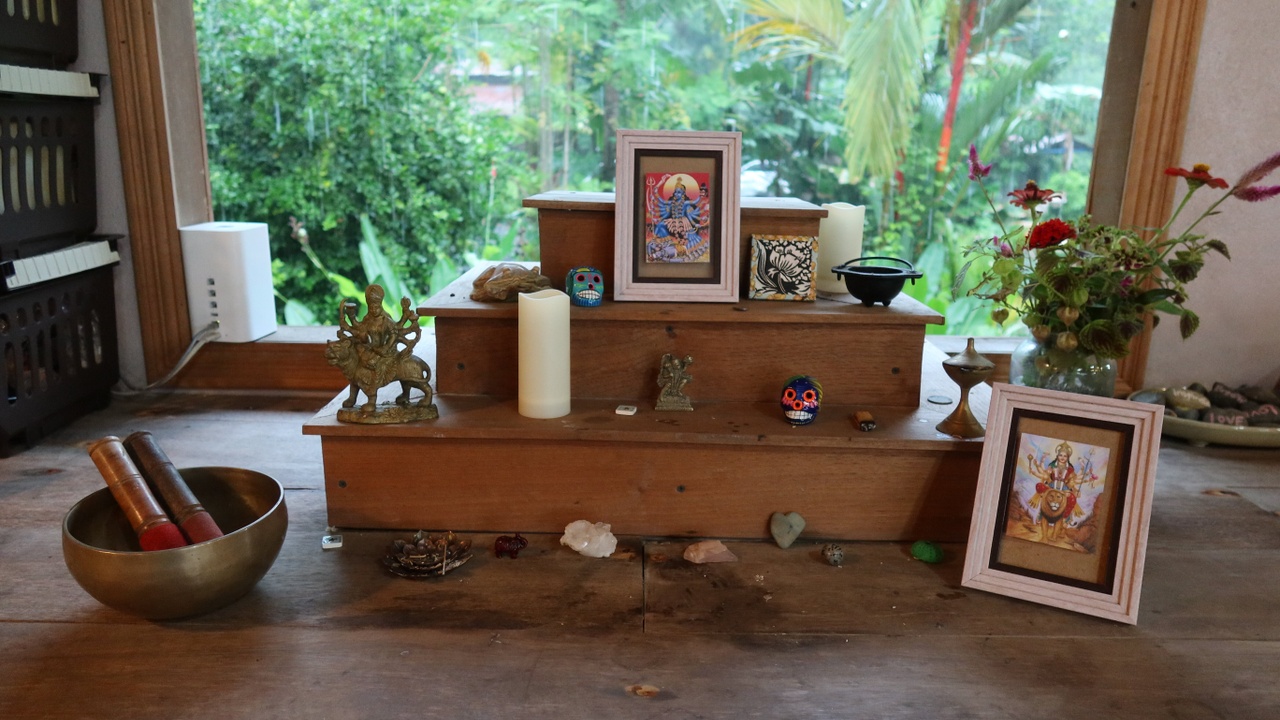 The Seven Chakras: A Yogi’s Introduction